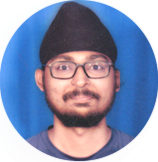 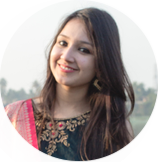 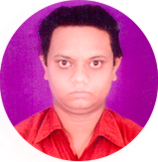 C is a popular, high level, general purpose language that was actually developed to build the UNIX operating system. Despite being one of the oldest languages, it is still widely used to create system and application software because of its powerful control and efficiency. Since everything from operating system to microcontrollers are written using this flexible language, Joining a C language training institute in Bhubaneswar helps to have a clear insight on a wide range of programming paradigms.

C tutorial for the beginners helps the candidates to have a clear understanding of the basic principles of programming. Since the language is recognized all over the globe, programmers should be aware of it. Other benefits include:

1.Basic of C : (Introduction, The C Language, The C Programming Structure, Compiling and Running a Program)

7. Pointers : (Introduction, What is a Pointer, Why are Pointers used, Pointer Variables, The Pointer Operators, Pointers and Single Dimensional Arrays, Allocating Memory)

Once you complete the course successfully, Dishaa Pro shall issue a certificate of completion as “Dishaa Pro certified professional”.

In order to maintain our quality and reputation, we issue certificate of completion on stringent parameters. It is important that you meet these parameters and standards of performance. 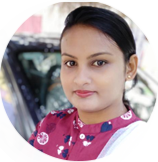 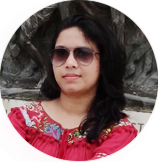 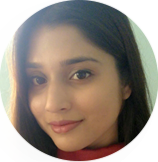 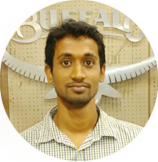 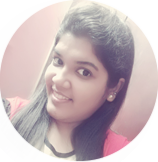 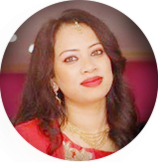 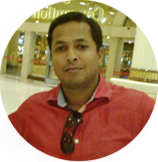 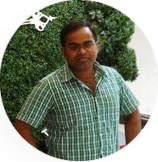 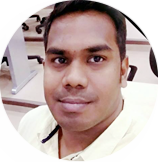 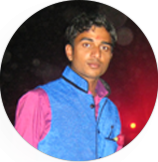 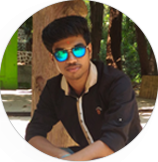 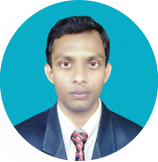 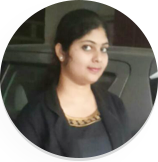 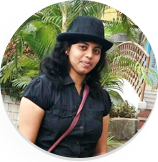 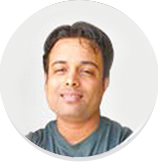 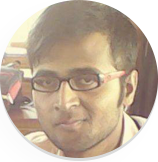 Animation is totally a creative field and so the salary will also depend on your creative talent.  However, the pay scale can increase within a very short period of time based on your ability. If you are able to showcase your potential to the fullest, then you are sure to…

Will you offer a job placement after I…

Animation is a self-driven career and getting a job in a reputed organization entirely depends on your animation skills and creative bend.  But to give maximum opportunity to the students, we will help to prepare the resume and get interviews with some major companies and studios in the entertainment or…

Will I be able to work on any…

Dishaapro believes in sharpening the theoretical learning together with practical trainings. We will offer some live projects that we are at present working on under the able guidance of our trainers. But this will only be offered depending on your learning process and your creative skills.

What is the eligibility of joining the animation…

A student who is willing to join our animation course should clear his or her 10+2 or 12th equivalent with a minimum of 50% marks. The candidate should have some basic idea about drawing, but does not have to be an expert in it.

If my drawing skills are not good, is…

Yes of course. It is true that drawing is considered to be the basic skill for an artist to become a good animator, but this can actually be mastered through practice and proper training. The animation and multimedia industry is looking at candidates having creative skills and this is even…

What is the scope of animation in India?

Can I pay the course fee in installments?

Regarding this, you can talk to our executives and based on your specific personal reasons you can make the payment in two installments.